Immunity, what is it?

In biology, immunity refers to the body’s ability to defend itself against substances that threaten its proper functioning or survival. These ‘threats’ can be microbes (viruses, bacteria, fungi, parasites). They can also be cells that have become cancerous or a foreign body (a splinter, as well as a transplanted organ).

It has long been known that with age or illness, immunity tends to weaken and the body becomes more vulnerable to infection. However, it is also known that some apparently healthy adults with a normal amount of immune cells also get infections.

Why do some have good immunity and others not? The difference is essentially a matter of lifestyle. Indeed, numerous data from epidemiological studies indicate that diet, smoking, sleep, physical activity, stress levels, the quality of human relationships and the living environment all influence the quality of the immune response.

A diet that is not balanced in quantity or quality is thought to be the most important cause of immune deficiency throughout the world. It makes us vulnerable to many infectious diseases.

In order to maintain the proper functioning of our natural defences and to strengthen our immune system, nutrition plays a key role, especially antioxidant vitamins and minerals such as vitamin C and zinc. Vitamin D and iron are also nutrients that should not be neglected.

Our bodies are sometimes subject to deficiencies of these vitamins. For this reason, taking food supplements based on plants that have an effect on immunity, such as echinacea (with its immunostimulant properties) or acerola (naturally rich in vitamin C), can help our body strengthen its natural defence mechanisms. 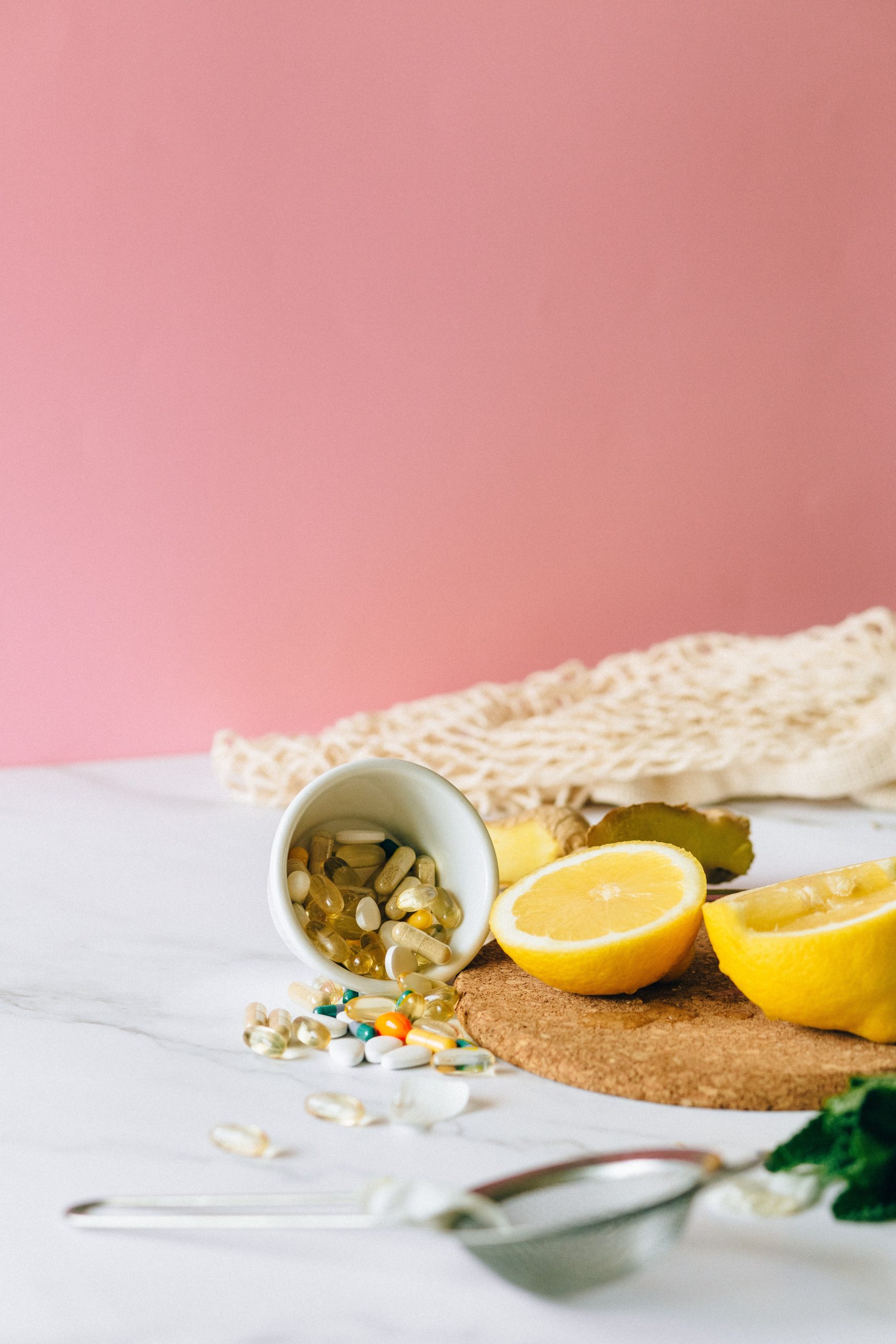 Immunity: which formulations to use?

Here are some suggestions:

Echinacea is a type of plant in the Asteraceae family, with a spindle-shaped root and pink flowers. It is native to the great plains of North America. This famous medicinal plant, used by the American Indians for various ailments, was introduced into Europe en of XIX century. The Echinacea purpurea species, in particular, is extremely popular with herbalists. Today, it is one of the most widely used medicinal plants in Europe and North America. This purple-headed echinacea contribute to the functioning of the body’s defence system.

Black elder is a shrub whose berries are rich in vitamins, minerals and antioxidants. The flowers and bark have been used since ancient times in many traditional medicines. Thus, it is a winter remedy to support the immune cells and relieve various winter symptoms. Indeed, due to its richness in polyphenols, studies on elderberry have shown that these flowers have anti-inflammatory and immunomodulatory properties. The flowers also have decongestant properties that help to clear the respiratory tract in case of minor infections.

The flowers are followed by the oval red berries called rosehips or ‘scratchy’, filled with a terrible ‘scratchy hair’ surrounding large seeds. Rosehips contain sugars and pectin, as well as a lot of vitamin C (1 to 1.7%, or as much as in a large lemon). This is why they have been used for a very long time to prevent and treat influenza and infectious diseases.

In addition, it may be wise to combine plants with other active ingredients known to support the immune system: probiotics, beehive products (especially propolis) and/or antioxidant vitamins.

It stimulates the proliferation of white blood cells, and the production of antibodies by lymphocytes. It is also essential for the barrier function of the intestinal mucosa. The recommended dose is 600 to 800 micrograms per day. In addition, carrots, pumpkin and spinach are good sources of this nutrient. However, pregnant women should pay attention to supplements containing vitamin A (retinol), especially fish liver oil. Indeed, they can be harmful and cause malformations at birth if the recommended dose is exceeded significantly.

Vitamin C is a powerful antioxidant that protects white blood cells and increases their mobility. It also stimulates the production of cytokines, the messengers that activate the immune response. It is found in fruits and vegetables. The recommended daily dose is 80 mg per day. Discover more in our C Vitamin special article

Vitamin E refers to a group of molecules called alpha-tocopherols. These are naturally present in food, such as in sunflower seeds or vegetable oils. In addition, studies show us that vitamin E compensates for the loss of immune response due to ageing by stimulating the production of white blood cells and its interest in the fight against respiratory infections.

Vitamin D is known to activate the white blood cells (T cells) needed to make antibodies and destroy microbes. It is mainly found in fatty fish (cod liver and its oil, smoked herring, mackerel, etc.). Two forms are the most common, D2, of plant origin, and D3, of animal origin. There is no difference in effectiveness between the two, but a minimum intake of 5 micrograms per day is recommended. In addition, since vitamin D production is mainly induced by UV radiation, daily exposure to daylight may be sufficient.

Would you like to be accompanied by experts to develop your white label range?

Do you want to develop new products? Discover our free In&Out product catalogue! 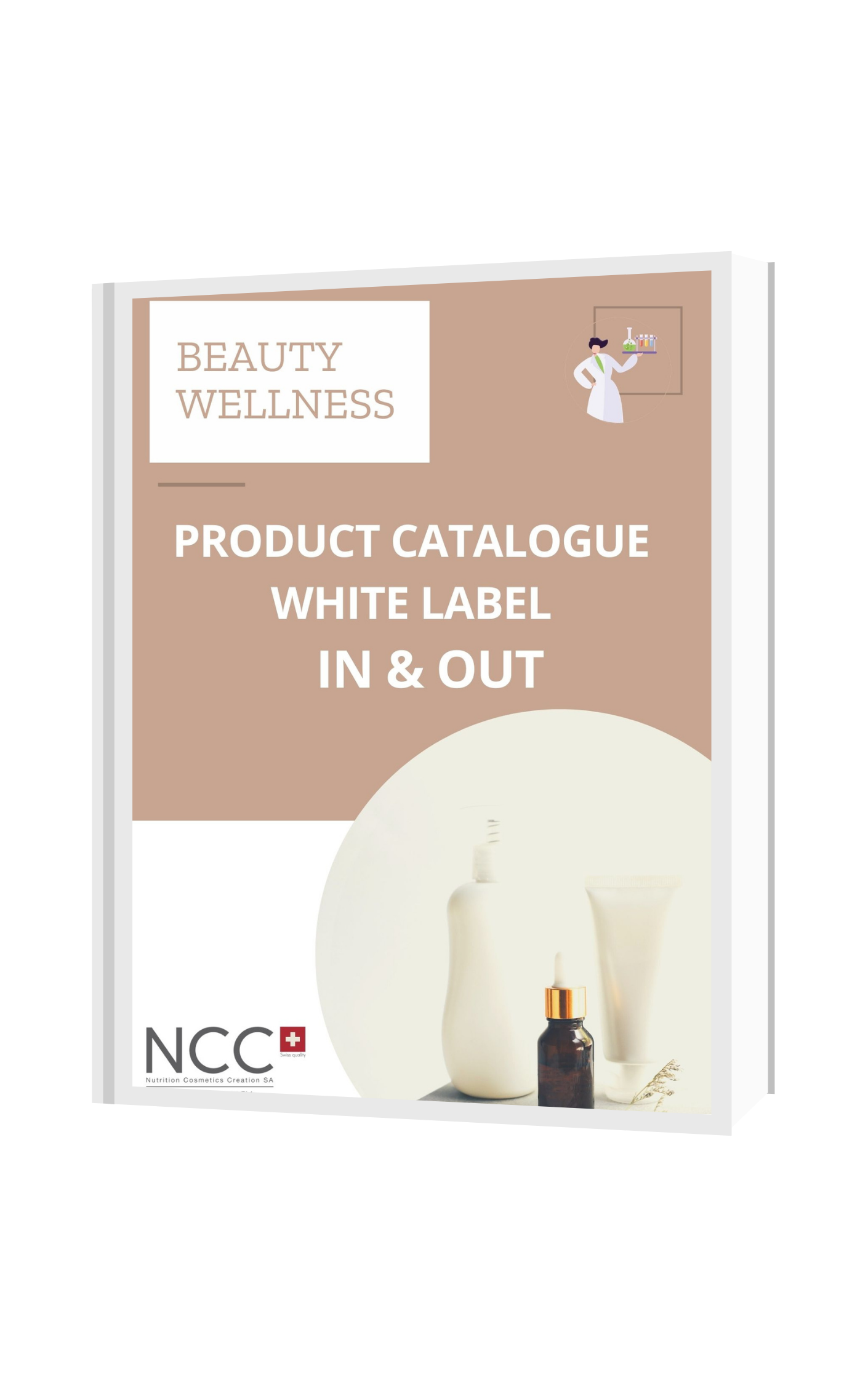